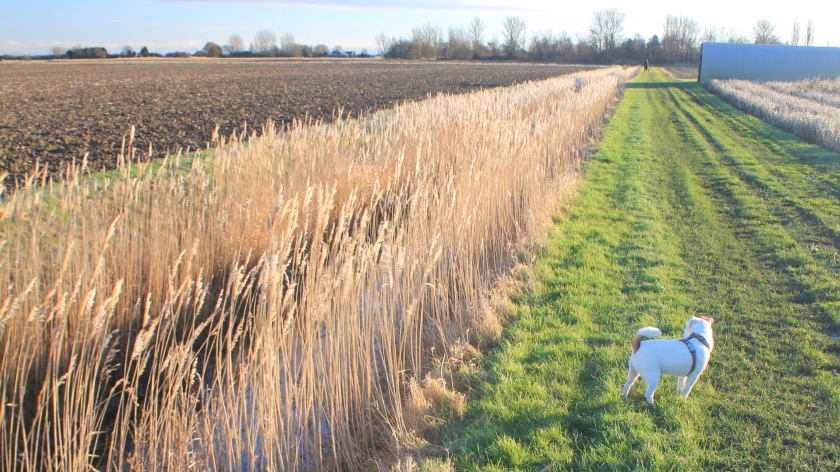 ….then I’ll begin. Those of us of a certain age will remember a radio programme, in the afternoons, called Listen with Mother. It began in the very early fifties for the under fives and ran, I believe into the eighties. It was great for small children who could enjoy a magical story, a nursery rhyme and music whilst sitting with their mothers.

Well, the LSO and I seem to have slipped back in time and each day we have a session of listening to the AP relate yet another tale from the past. The only trouble is these stories are becoming mixed up with other happenings and no longer reflect the actual events at all but the AP insists her made-up version of things are right. The AP has a burning desire to be in control of us which of course is not going to happen so she becomes like a fractious child when thwarted and unfortunately having heard the stories many times we know the correct versions. It’s difficult to deal with because for one thing it doesn’t really matter if it’s all wrong most of the time. It was all in the past but we cannot sit there and say we remember these non existent events especially the ones that appear to involve us in some way so we find ourselves becoming silent as we try to think of a way of changing the subject. The other problem of course is that we are far from being children and are only too aware that our lives are slipping away in a sea of uncomfortable sameness.

Later the same evening a relative from New Zealand rang to speak primarily to the AP and we heard her saying how she walks often around the garden at a brisk pace. What nonsense. She hasn’t been near the garden for months, it has been too cold and too wet for a lot of the time and as for being brisk, well even more nonsensical but why not be honest and just say that. Sadly it’s all part of the fictitious image the AP insists on projecting.

We do understand her need to try to be ahead of the game, or rather her game but at some point some true honesty and acceptance would go a long way with just a hint of grace thrown in for good measure.