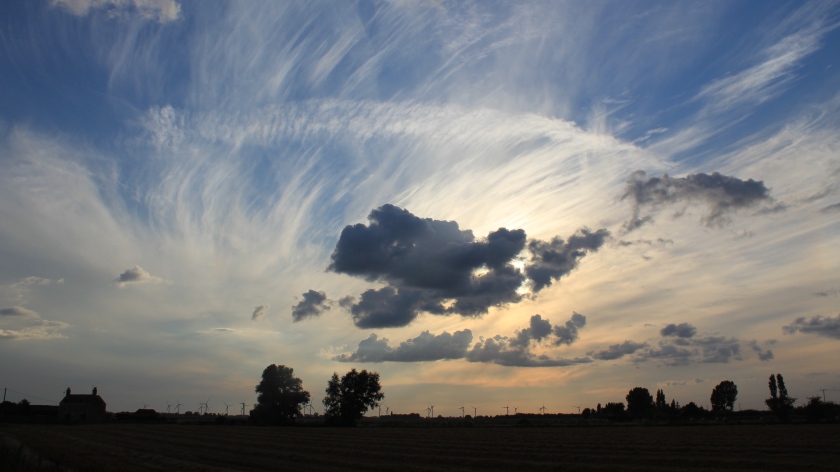 It is a strange situation that we find ourselves in, both 71 years of age and we have become the carers of a 99 year parent. As I have said in a previous blog, it is like riding an emotional rollercoaster. One day all seems fine and she is nice to have around then the next day you become aware that there is an atmosphere for no apparent reason. The AP has retreated into the past and this often is a sign that she has been eavesdropping again and has then misunderstood something she has overheard. Some weeks ago I had had a shower and was sitting at the dressing table in our bedroom when I heard the AP’s door open. There was complete silence and when I looked out she was standing stock still at the top of the stairs listening in to the voices downstairs. The AP had no idea I was there and when I asked if all was well she visibly jumped. We had guessed this was happening and although she claims to be deaf and wears hearing aids she can obviously tune in when she really wants to listen in. There is a humorous side to all this except when we are accused of things we haven’t said or done.

I am frequently told that we haven’t given her information that has in fact been discussed with her in detail the previous day but that short term memory loss we can cope with, it’s the cry of ‘you never tell me anything’ that really rankles usually said with a screwed up face and some foot stamping. Unfortunately she has also started to make things up to fill a knowledge gap and to decide an idea she has had is a reality. No I don’t think it is any form of dementia, it is just the natural degrading of the brain with old age. In many ways the AP has most of her marbles intact.

Oh well, it could all be much worse and we are now only fourteen days away from being able to breathe easily and freely for a full four weeks.