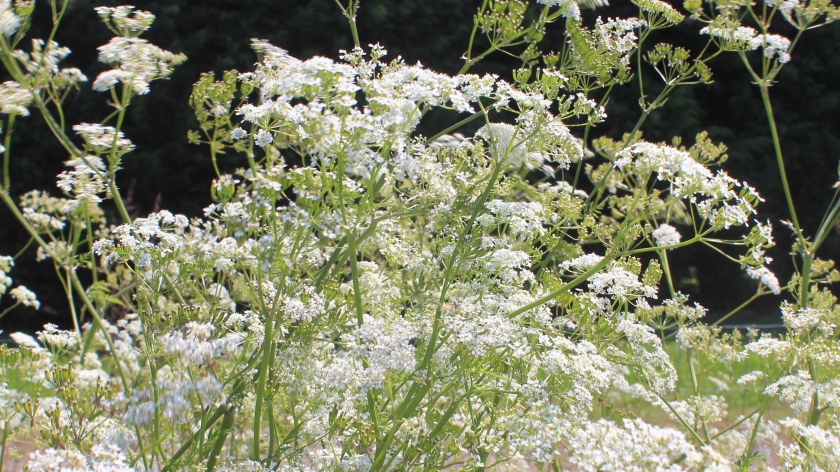 Ten months ago I began writing this blog to help me cope with the hugely onerous task of looking after my ageing mother. Writing has been a great release and has helped me to keep problems in proportion. I joke that it has kept me out of the asylum but there is some truth in that statement and although I still have bad days at least they are more isolated. The LSO reads the blog and hopefully it helps him too. It takes two of us to deal with the situation and even then it is often too much for both of us and it is at that point I feel a blog coming on and the need to offload the anger, frustration and resentment that has built up as a result of having a one hundred year old woman living with us whom we no longer recognise or truthfully, understand.

The situation deteriorates each day now. The AP has become ever more self orientated and sees very little beyond herself and her ability to compute what is said to her is lessening. This is difficult to deal with on an every day basis because meaningful conversations are an impossibility except in very short bursts. If she is trying to go somewhere her concentration is totally on what she is doing and even if you speak to her at that time, she doesn’t take in any information. If the AP asks a question, the answer has to repeated several times before any understanding occurs. She still tries occasionally to dominate us but we have put strategies in place to deal with those moments and I must admit to a sense of detachment growing which is a blessing.

Normal courtesies are forced when speaking to us and thank you doesn’t come naturally anymore. She does try but it’s sad to see how difficult it has all become for her. She gushes all over others which is definitely a ‘get me a bucket’ time for us but it is often a release to have people here then her focus is altered.

Before the the AP came to live with us the LSO and I were always busy, we entertained people, went out and had a spontaneous lifestyle, enjoying our retirement. In the last four years all that has gone and the current situation has left us despondent and depressed and although we realise that we must weather this period in our lives it is hard to know what to do to improve things. How do we regain the enthusiasm we had for life in general before the AP became our permanent house guest?

There isn’t a simple answer and it is a road we have been down many times during the last four years.