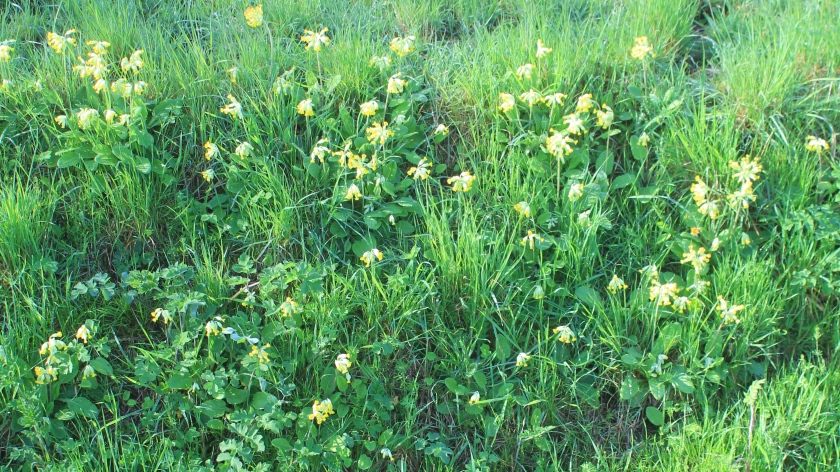 Well, our month without the AP is over and her one hundredth birthday has been successfully celebrated in style and is now over so we are back to the same old routine and the same old repetitive conversations.

At least with the summer looming the weather will be better and the AP can sit out under the shade and catch a few rays. They might work a miracle and improve her attitude and behaviour but I won’t be holding my breath. Sadly the AP’s very presence has ratcheted up the angst and watching her pretend to all and sundry during the celebrations that she is this dear, sweet little old lady has caused the LSO and myself much frustration. The reality is very much the opposite. At this very moment I am listening to the conversation between my lovely cousin from Canada and the AP and no matter what is said the AP manages with amazing skill to bring everything back to herself! I have to be thankful that there is some conversation at all because in truth I have nothing to say to her which is sad in itself but anything in the present is promptly forgotten, hence the repetition and the past is always the same old stories over and over again.

Our month off was pretty stressful but all the boiler work is completed and the results have been definitely worth it, just having a shower is a joy. But the LSO and I now need a break! What a joke but I suppose October isn’t too far away as long as my equally lovely Scottish cousins will have the AP back.

Now I must really get to grips with the diet and next Monday I will start the 5:2 diet in earnest. I am also looking at a low carb regime following Genius Foods. Our darling daughter has sent me some information on podcasts to listen too and the LSO and I will be following this new, according to the LSO, tyranny (typical male response) as soon as I have sorted the meals out. I haven’t gained the weight I lost originally but equally haven’t lost any more. I try to tell myself that being positive is the way to go but do know that as far as the AP is concerned it can only get worse but in the meantime I will endeavour to be a better person and think better thoughts.

Hope springs eternal and all that ….