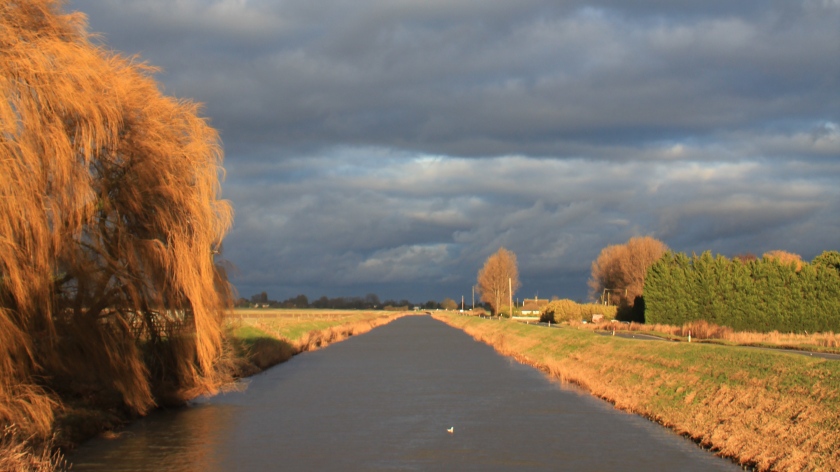 Well it’s official according to the AP, we are naive! At 71 years of age, having more experience in every respect than the AP has ever had even at 99 year of age we have been told we were this at the lunch table.

Part of the problem is her lack of hearing and the echo syndrome; someone makes a comment and seconds later the AP repeats this as if she is the first person to say it. All very peculiar. I got up to destroy her old bank card and said I would cut it up. Seconds later we were told it had to be cut up to which the LSO said yes, that was happening and then as if he hadn’t spoken she told him that we were naive and didn’t know about things like that. Oh dear!

The next issue will no doubt be over her passport which expires when she is 101! I used it to apply for her disabled sticker and am being accused of not returning it to her. Unfortunately I don’t remember handing it back but it isn’t something I would hang on too. I am afraid it will be another ‘oh dear’ moment.

Two days to go and we will be able to breathe again and hopefully the stress levels will start to recede. I feel at the moment a knot of angst inside and a feeling of not having enough oxygen in the air.